The 35th Braunschweig International Film Festival (BIFF) came to an end on Sunday evening with the last screenings. On a total of seven days of events, film lovers were once again drawn to the city's venues - laughing, crying and philosophizing together. "That's exactly the feeling of community," sums up Thorsten Rinke, Chairman of the Board of the Filmfest Association.

"Cinema is a magical place"

The 35th Braunschweig International Film Festival (BIFF) came to an end on Sunday evening with the last screenings. On a total of seven days of events, film lovers were once again drawn to the city's venues - laughing, crying and philosophizing together. "That's exactly the feeling of community," sums up Thorsten Rinke, Chairman of the Board of the Filmfest Association.

Braunschweig, November 08, 2021. The screening of the "The Heinrich" winning film: on Sunday evening it was one of the last screenings of the 35th Braunschweig International Film Festival (BIFF). 25 YEARS OF INNOCENCE (Poland, 2020) by director Jan Holoubek was awarded the important Audience Award on Saturday evening. "The audience is so crucial to a film," outlines Florence Houdin, Chairwoman of the Board of the Filmfest Association. "The filmmakers literally soaked up the feedback from the guests in the talks. Of course, during the pandemic period, works could sometimes be shown on streaming platforms, for example - but the dialogue with the audience was completely absent."

Karina Gauerhof, head of program management at the festival, agrees: "Finally, we were able to get in touch with the filmmakers and the audience again. Films are always viewed very differently - meanwhile, I'm always happy to hear how others have perceived a work." This year, she said, that was finally possible again after a

digital-only edition in 2020. Meanwhile, the mood during the festival week was very relaxed and calm. "Through assigned seating tickets, we were able to avoid queues forming in front of the cinemas." The hygiene concepts of the individual venues worked out. Anke Hagenbüchner, head of the festival organization, also sums up with relief: "It was an intense time, all the greater is our joy now. For the visitors it was a relaxed film experience and for the filmmakers it was a great exchange.

"The visitors were finally able to get back into conversations"

Although the guests were delighted to finally be able to enjoy the festival on site again - there were definitely reservations in view of the pandemic-related circumstances. Chairman of the Board Thorsten Rinke explains: "The visitors went to the events in a much more targeted manner. There were also a few empty seats left by guests who had actually secured a ticket in advance." Nonetheless, Rinke affirms, "The festival feeling, the feeling of the film festival on location, it was back." The decision of the hybrid format, he says, was important. On the one hand, interested parties could watch part of the program online via the festival's streaming platform; on the other hand, the screenings and special events drew interested parties back to venues around town. "We noticed that the visitors were very interested in getting back into conversation. Both among themselves and with the many filmmakers." More than 100 directors as well as actors welcomed the festival during the week on site, due to the given circumstances mainly from the European area. "At the end of the day, cinema is a magical place: laughing together, crying together, enjoying the big screen together," he said.

Uwe Tschischak, Head of Corporate Communications at main sponsor Volkswagen Financial Services, also summed up the event with satisfaction: "November is film festival time in Braunschweig. As the main sponsor, we are continuing the success story and are proud to be part of it for the 25th time. Once again, the past week offered all filmmakers and film enthusiasts a unique platform for encounter, exchange and reflection, which attracted attention far beyond our region. A special thank you goes to the work of the Filmfest team, with which they guarantee the success of the festival."

The hope: a 36th festival without space restrictions

Considering the different hygiene concepts of the respective venues of this year's festival and with a view to the pandemic situation, the Filmfest Association, as the initiator of the week-long major cinematic event, is pleased to report a total capacity utilization of around 35 percent of the total capacity this year; measured against the capacity that would be presentable without restrictions. "We sincerely hope that the 36th festival will again be able to take place without space restrictions." Speaking of the upcoming festival, the period from 07 to 13 November 2022 may be earmarked, when the 36th Braunschweig International Film Festival will take place. 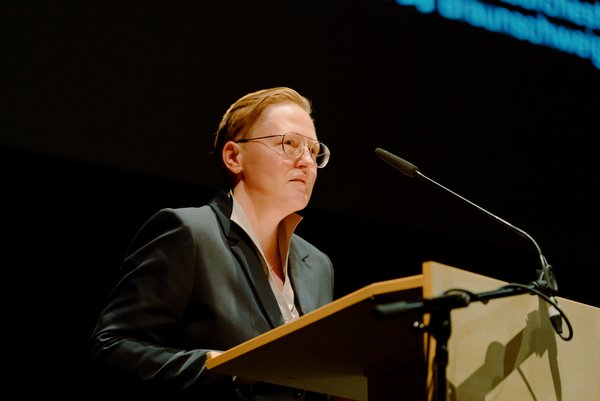 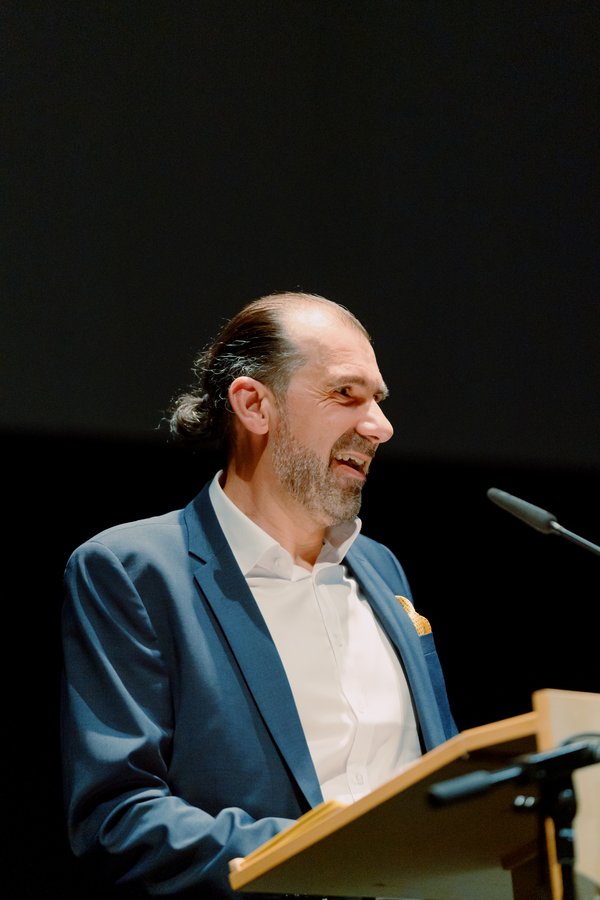 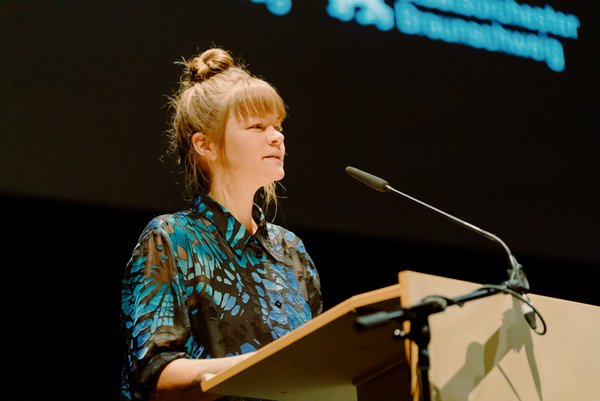 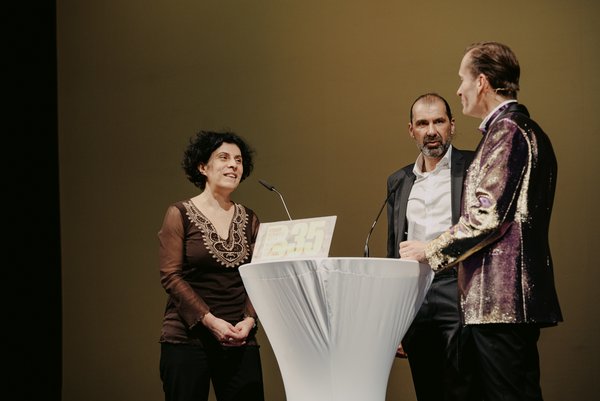