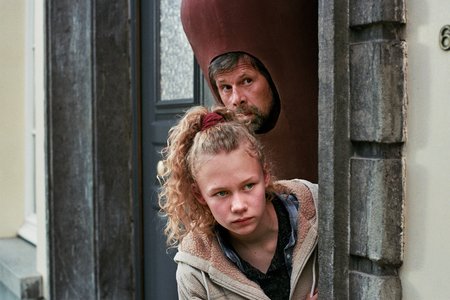 Festival feeling for the little ones again this year! The 36th BIFF presents three international children's and youth films on the big screen during the festival weekend. We celebrate a fifth birthday with KARLCHEN - but unfortunately it doesn't go as planned. In TOTTORI, the hiking holiday turns out differently than planned, as the two sisters have to muster all their courage to save their father. Zoë also wants to help her FATHER - who was just a banker, now he's ... a sausage?!? Solidarity, courage, life's dreams and social expectations are brought closer to the young film fans - all three films offer the whole family a great cinema experience.