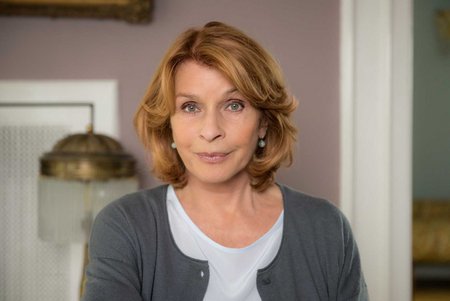 Together with the main sponsor Volkswagen Financial Services, the BIFF is awarding the EUROPA, the festival's main prize endowed with 25,000€, for the 15th time!

The EUROPA 2022 goes to Senta Berger - with over 100 film productions, legendary theatre appearances and numerous television roles, she is one of the most successful representatives of German, European and international film. Together with her husband, Michael Verhoeven, she founded the production company Sentana, (co-)produced and starred in films such as DIE WEISSE ROSE. Senta Berger is a founding member of the German Film Academy, until 2010 also its president. Social commitment has accompanied her impressive career since her film debut in 1950.