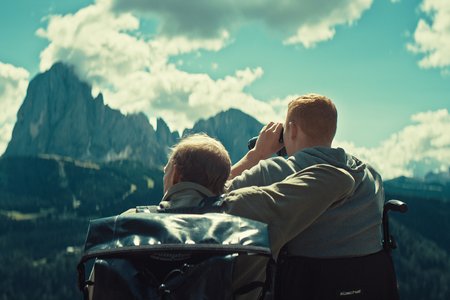 Once again, HOME MATCH (HEIMSPIEL) presents a wide range of films that have their origins in our region: a production team of native Braunschweigers who always have a box of Wolters in the fridge at the Berlin office, or young people from the Bad Harzburg priory who were able to realise a film together with their deacon. We show works from the University of Hildesheim as well as the University of Music, Drama and Media in Hanover. The region also has a lot to offer in terms of filming locations: Hanover, Braunschweig, the Harz mountains and all the surrounding villages, forests and fields once again provide the exciting backdrop for our long and short films. Four feature films and one documentary are in the running for this year's Heimspiel Award.