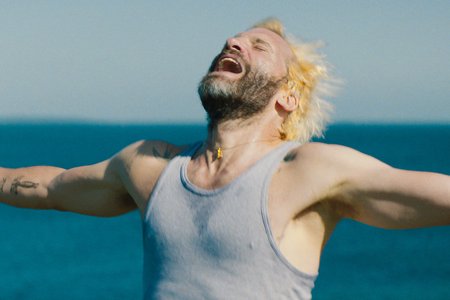 Across genres, strong characters are the focus of the films from Germany, Austria and Switzerland. The arc of German-language film is wide: from the political work of Nobel Prize winner ELFRIEDE JELINEK to the fictional identity play in AUS MEINER HAUT. A special intensity is created by largely improvised dialogue in WANN KOMMST DU MEINE WUNDEN KÜSSEN (with Bibiana Beglau from Braunschweig). Identity is sought in the strong debut film BULLDOG, which is nominated for the KINEMA Award together with VAMOS A LA PLAYA. The Braunschweiger Filmpreis, donated by the Braunschweiger Filmfreunde and worth €5,000, will also be awarded this year for the Best Newcomer Actor or Actress. The series NEUE DEUTSCHSPRACHIGE FILME (NEW GERMAN-SPEAKING FILMS) is supported by Gärtner Datensysteme.