With big steps the 36th BIFF is approaching - from November 7th to 13th the Lion City rolls out the yellow carpet again! Once again this year, the best films will be selected at the end of the festival week - with a record total of 65,500 euros, made possible by the loyal main sponsor Volkswagen Financial Services and many other generous sponsors and donors.

Award shower at the 36th BIFF

Every year, the BIFF presents numerous awards in a wide variety of categories: Die Europa, the Volkswagen Financial Services Film Award, Der Heinrich, Die TILDA, the Braunschweig Film Award, the Green Horizons Award, the German-French KINEMA Award and the Heimspiel Award. This year, two more film awards join the ranks: with the awards ECHT and Die EDDA, the ten film awards are complete for the time being. The prize money of the upcoming 36th BIFF adds up to a total of 65,500 euros, the highest in the previous and long history of Lower Saxony's oldest film festival. "It fills us with pride that we are able to make so many film prizes possible with the help of our loyal sponsors and that in this year even two more will be added. The recognition and appreciation of cinematic achievements is an important sign and at the same time a great pleasure in our work as organizers of the film festival. We would like to pay tribute to the often very time-consuming effort and passion of the filmmakers and contributors," emphasizes Thorsten Rinke, Chairman of the Board of the Internationales Filmfest Braunschweig e.V..

The new film award ECHT was created in cooperation with the Verein für sexuelle Emanzipation e.V. (Association for Sexual Emancipation) and will award the best feature film with queer themes starting this year. The jury prize is awarded with a sum of 2,500 euros, donated by the Queer Network Lower Saxony. "Finding a distinctive title for a film award of the Braunschweig International Film Festival was a challenge. At first glance, ECHT is certainly unusual as a title. However, it offers a wide range of perspectives and positive interpretation possibilities with regard to queer films," Markus Manegold from VsE e.V. explains the choice of name. "As the queer umbrella organization in Braunschweig, we believe that the renowned Braunschweig International Film Festival is an ideal platform to place LGBTIQ+ lifestyles and concerns with a large cinephile audience and target groups," he adds.

With its name, the film award Die EDDA also fits perfectly into the already existing film awards of the BIFF. The award honors the best short film of the festival and is inspired by the Braunschweig actress Edda Seippel (1919-1993). "We as Stiftung Braunschweiger Land welcome the scarce female name for this year's short film award. EDDA is in excellent company alongside TILDA and HEINRICH. And we hope that the short film will get more attention, among other things through this film award, and just not "come up short". The EDDA is already doing that, we are sure of it", says Sarah Hinrichs, member of the board of the Stiftung Braunschweiger Land, who make this award possible. As for the HEINRICH award, the winner of Die EDDA is also chosen by a public voting. The prize is endowed with 2,000 euros. 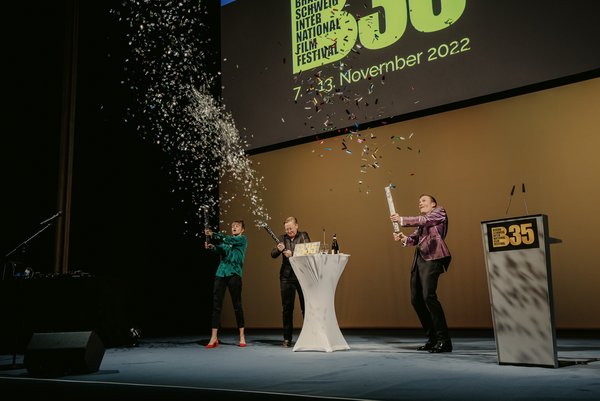 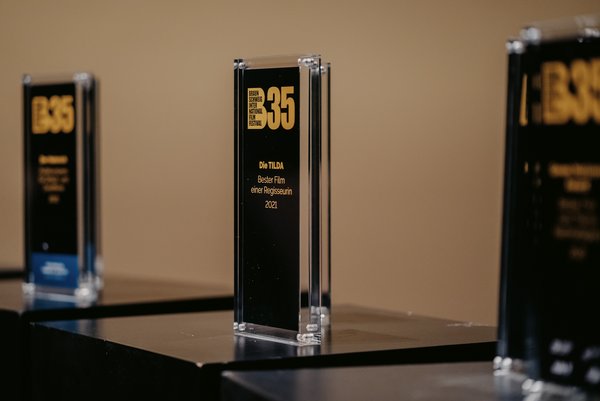