In November, the Braunschweig International Film Festival (BIFF) will take place for the 36th time: A history that is now crowned by another award. On June 4, 2022, the United Services Union ver.di presented the BIFF with the so-called "Fair Festival Award".

The ver.di festival work group conducted a survey of festival employees throughout Germany - The Fair Festival Award is intended to encourage festival workers, festivals and funding institutions to address working conditions at film festivals. The award is intended to highlight fair festivals and create role models for the current and future festival scene. The jury's focus is not only on large and heavily funded festivals, but also on smaller festivals with more limited budgets. On Saturday, the time had come: for the 2nd time, the Fair Festival Award 2022 was presented to the fairest festival in Germany. This year's winner: the Braunschweig International Film Festival!

Chairman of the board of the organizing Filmfest Braunschweig association, Thorsten Rinke, accepted the award on Saturday at the award ceremony in Hamburg: "I speak on behalf of the entire Braunschweig festival team when I say that this award is a great honor for the entire association and the organizing team. We see the Fair Festival Award as a great incentive to continue our current and future festival and cultural work and to optimize it even further. We would like to thank all employees for their trust and the great cooperation. Together we create a special festival every year, and this year is already the 36th time."

By mid-April, all permanent and freelance employees* of the festivals who had previously been rated best were surveyed in order to obtain the most valid overall rating possible. The best possible working conditions within the festival teams are evaluated.  Independent of the competition itself, the Fair Festival Award is intended to give motivating recognition to the selected festivals and thus raise the profile of the issue of fairness in the festival sector.

"In our work for the Braunschweig International Film Festival, aspects such as a flat hierarchy and a good working atmosphere are paramount - only in respectful joint interaction can we make the film festival what it is to this day. The recognition by the FAIR FESTIVAL AWARD 2022 confirms us in our principles and the resulting way of working," emphasizes Karina Gauerhof, the festival's program director. 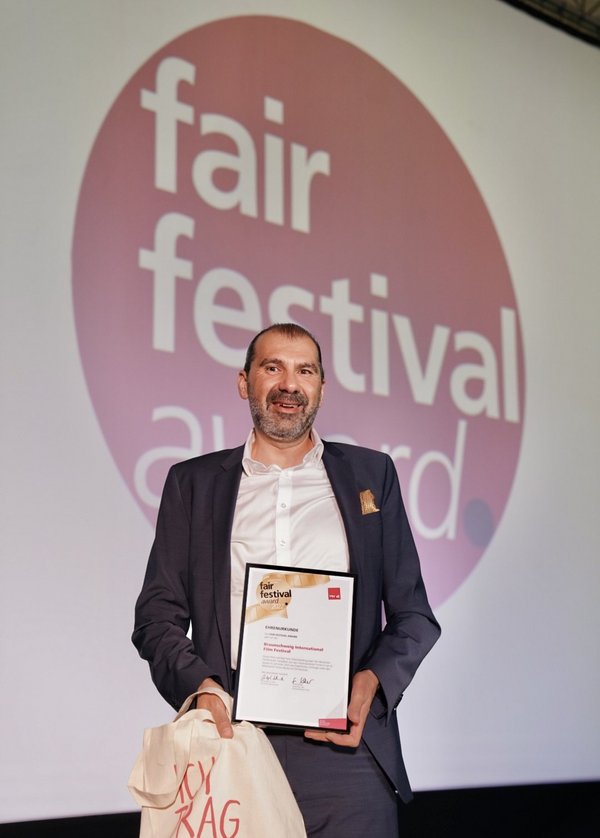 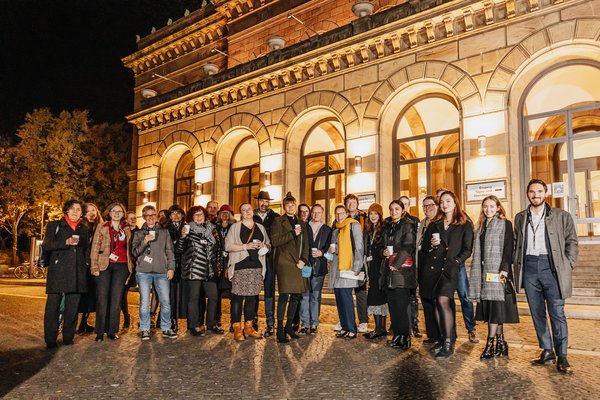 The BIFF festival team at the 2021 opening in front of the Braunschweig State Theater.