As part of the fifth edition of the FESTIVAL UNDER FREE SKY of the art association DIE H_LLE, the Braunschweig International Film Festival (BIFF) will host an open-air film screening: On Saturday, August 27, the documentary film DER WILDE WALD by Lisa Eder will be screened at 8:30 pm. The event is free of charge.

Under the open sky: cooperation with the art association DIE H_LLE.

On the last weekend of August 2022, the organizing Kunstverein will show a selection of about 12 artistic positions on the outdoor area of the site DIE H_LLE. As the title of the event PLAN OF PLAN(T)S already implies, the shown artistic works deal in different forms with the ambivalent relationship of humans to plants and similar organisms. In addition to sculptures, sound installations, photographs and videos, some of which are specifically conceived for the location, an open-air screening of the BIFF is once again part of the artistic program. The BIFF, is also represented this year already before the upcoming festival week (November 7-13, 2022) during the year with many cultural highlights - and thus once again part of the art festival of DIE H_LLE. "We are very pleased that we could again win the Braunschweig International Film Festival as a cooperation partner for our FESTIVAL UNDER FREE SKY this year. Already last year, our area proved to be an extraordinary location for the BIFF's open-air cinema," emphasizes Henrike Wenzel from the art association DIE H_LLE the mutual pleasure of the cooperation.

As night falls, the documentary film DER WILDE WALD (2021) will be shown. In it, director Lisa Eder documents the philosophy of the Bavarian Forest National Park: "Let nature be nature." The national park persists without human intervention - thus transforming the former commercial forests into a primeval forest that is now home to a unique ecosystem and thus a broad diversity of species. Even though this unconventional approach is much discussed and also criticized, it has meanwhile developed into a pioneering showcase project, which director Lisa Eder accompanied and recorded in her film: "Trees have long been part of the discourse on saving us from eco-catastrophe. They have become a symbol of quality of life and responsibility for the future. Unfortunately, we humans see them primarily as service providers: they bind climate-damaging CO2, they are a place of biodiversity and learning, they provide us with valuable wood, and -what we particularly appreciate in the hot summer of 2022- they provide coolness and shade. But for me they are much more. For they were there long before we humans. Trees can live without us, but we cannot live without them. We are part of the plant world and not vice versa. I would like as many people as possible to show more respect and humility towards forests and to stand up for their protection. With my film THE WILD FOREST, I want to show that it is not too late and that everyone can actively contribute to preserving a unique habitat for future generations," the director is pleased about the renewed screening in Braunschweig.

"When we learned about this year's title PLAN OF PLAN(T)S and the theme of the human-nature relationship built around it, THE WILD FOREST came directly to mind. The documentary was already screened last year as part of our 35th festival edition and thus offers all those who missed it the renewed opportunity to experience the magnificent and beautiful nature shots - this time even in direct harmony with nature under the open sky", Karina Gauerhof, Head of Program Management at BIFF, explains this year's film selection.

More information about the film screening THE WILD FOREST and the rest of the supporting program of the FESTIVAL UNDER FREE SKY as well as all information and updates about the upcoming 36th Braunschweig International Film Festival can also be found on the website of KUNSTVEREIN DIE H_LLE and on the social media platforms Instagram and Facebook. 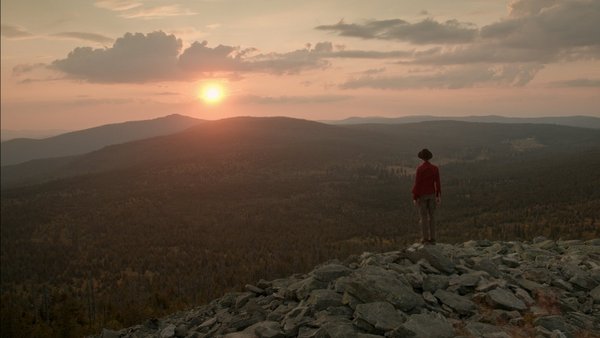 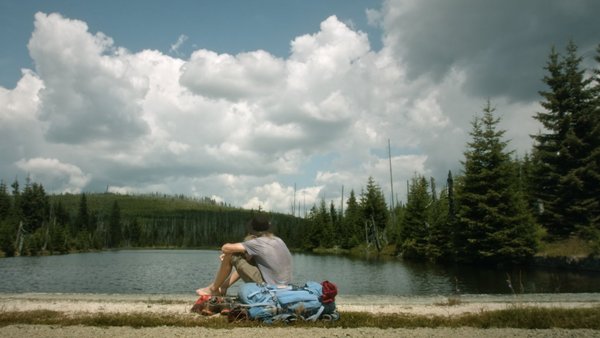 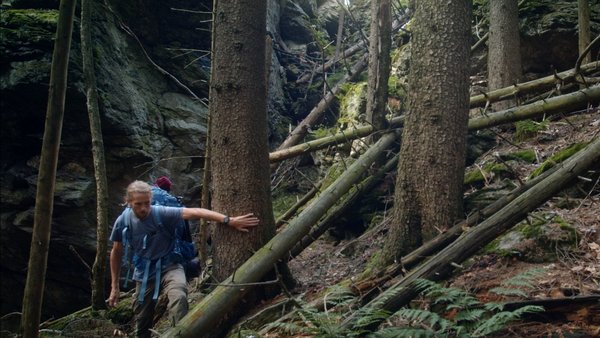