From 07th to 13th November the already 36th edition of the Braunschweig International Film Festival (BIFF) takes place. In time-honored tradition, the festival kick-off was duly celebrated last Monday evening with a film concert: The silent film classic SAFETY LAST! by Fred C. Newmeyer and Sam Taylor from 1923 was performed by the Braunschweig State Orchestra under the direction of Helmut Imig at the ASTOR Filmtheater last night.

Braunschweig, November 08, 2022. It is always a very special highlight: the opening concert of the Braunschweig International Film Festival. After last year's thrilling performance of THE GOLEM, HOW HE CAME INTO THE WORLD at the Staatstheater Braunschweig, this year it was SAFETY LAST! from 1923 that imposingly opened this year's festival edition at the ASTOR Filmtheater. "We are coming back to the cinemas and this is very exciting. This is where it all started 100 years ago," Thorsten Rinke, chairman of the Filmfest Association, began his acceptance speech for yesterday's event.

To this day, the silent film classic is one of the most famous works in which Harold Lloyd shone as a leading actor. The iconic film scene, in which Lloyd hangs at a dizzying height from the hand of a giant clock on the facade of a skyscraper, even graced the 12th Film Festival catalog a few years ago. The opening concert was conducted by Helmut Imig, who has been a frequent guest at BIFF in recent years. "Helmut Imig is a hero of this genre," praised State Orchestra Braunschweig's orchestra director Martin Weller in his opening address to Imig's special conducting.

The Mayor Dr. Thorsten Kornblum also graced yesterday's festival opening again. Last year, it was the first speech in his new office that he gave to the film festival audience, highlighting the importance of the festival for the region. The city of Braunschweig has supported the Braunschweig International Film Festival since its first edition 36 years ago. "Braunschweig is the cultural capital of Lower Saxony!" notes Kornblum. He himself has taken on a film sponsorship this year for the drama BULLDOG by André Szardenings.

This year's festival program is multifaceted, diverse and political, which was also emphasized by the two festival directors Karina Gauerhof and Anke Hagenbüchner-Sobiech in their opening speech: "In a time that is so contradictory, fast-moving and gloomy, we need small rays of hope and constants in our society that connect us. Cultural events like the Braunschweig International Film Festival are more essential than ever, especially in times of crisis, because they foster a sense of community!" Afterwards, the film concert of SAFETY LAST! was experienced together in the full hall 8 of the ASTOR Filmtheater and worries were forgotten for a moment. 74 minutes of cinema history on the big screen, which impressively set the mood for this year's 36th edition of BIFF.

The 36th Braunschweig International Film Festival at a glance

After two pandemic-plagued years, preparations for the 36th edition of the Braunschweig International Film Festival finally settled down a bit. Although the hybrid model "in cinemas & online" has prevailed in order to reach and inspire cineastes beyond the region, numerous special events are again possible on site at new venues - completely without Corona regulations and admission restrictions. For example, today, Tuesday, November 8, the documentary GREENWASHING will be shown in the Red Room, followed by the discussion event "Green Finance". Invited to the discussion are Ron Große, Head of Private Banking, Consulting Specialists at Braunschweigische Landessparkasse, as well as the Sustainability Officer of Volkswagen Financial Services AG Ralf Teichmann. The special event will be moderated by Dr. Ralf Utermöhlen, Managing Director of AGIMUS GmbH.

In addition, two new prizes will be contested this year: The Queer Film Award ECHT and the new short film award Die EDDA will be awarded for the first time. A special role will be given to acting icon Senta Berger, who will be awarded the European acting prize Die EUROPA. The award ceremony will take place on Saturday, November 12 at 7:30 p.m. in a festive setting in the Great House of the Braunschweig State Theater. Thanks to the many loyal sponsors and partners, this year's prize money amounts to a record 67,000 euros.

Until November 13, cineastes and cinema fans have the opportunity to enjoy the diverse program with numerous interesting and entertaining events both in the cinema and via streaming on the online platform. "We are showing works that would never be seen on the big screen or on streaming platforms in Germany without the Braunschweig International Film Festival," clarified Florence Houdin, chairwoman of the board of the film festival association, at yesterday's opening. With a total of 246 short and feature-length films, 52 premieres, including 41 German, five international and six world premieres, this year's BIFF once again offers an eclectic mix for great cinema.

Tickets for the respective screenings and events can be purchased on site at the box office, as well as online. For more information on the 36th BIFF, visit www.filmfest-braunschweig.de, and for up-to-date notices, visit the festival's Facebook and Instagram channels.

We wish you an entertaining 36th Braunschweig International Film Festival! 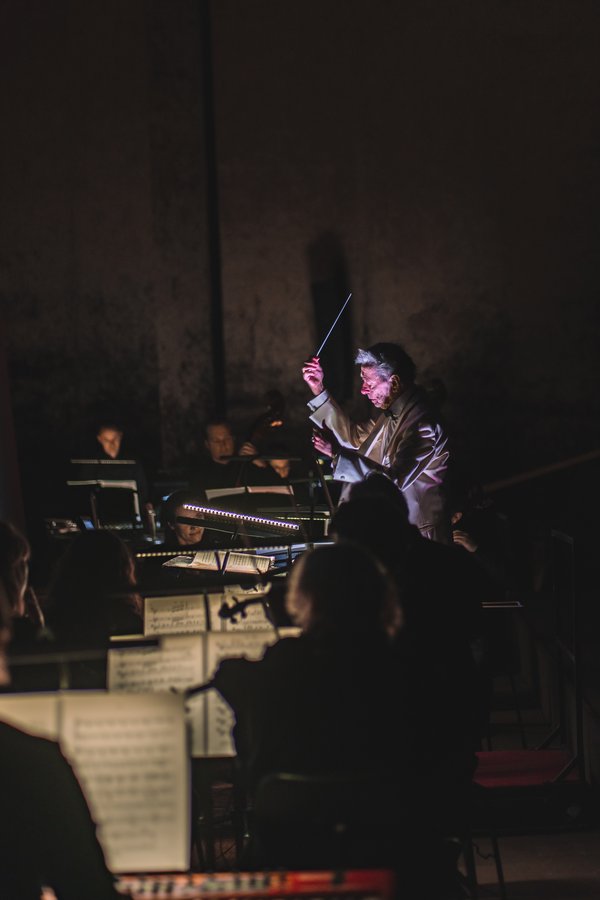 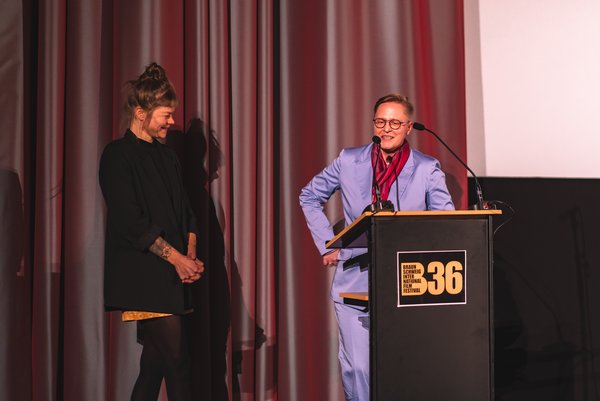 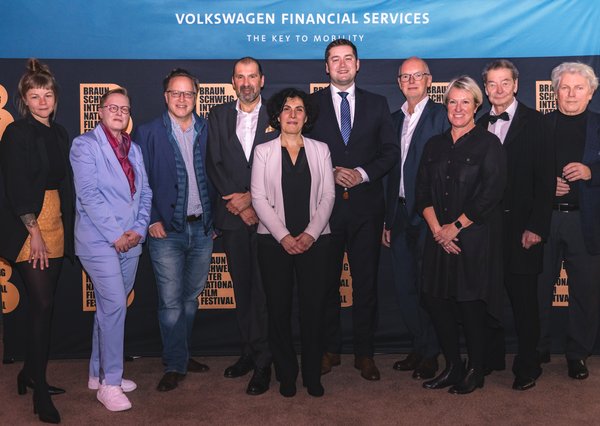 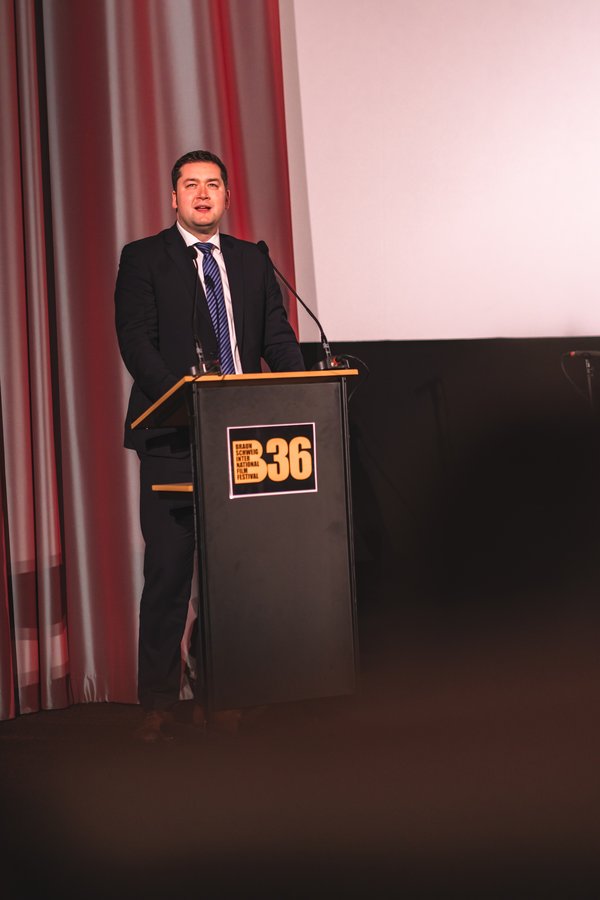 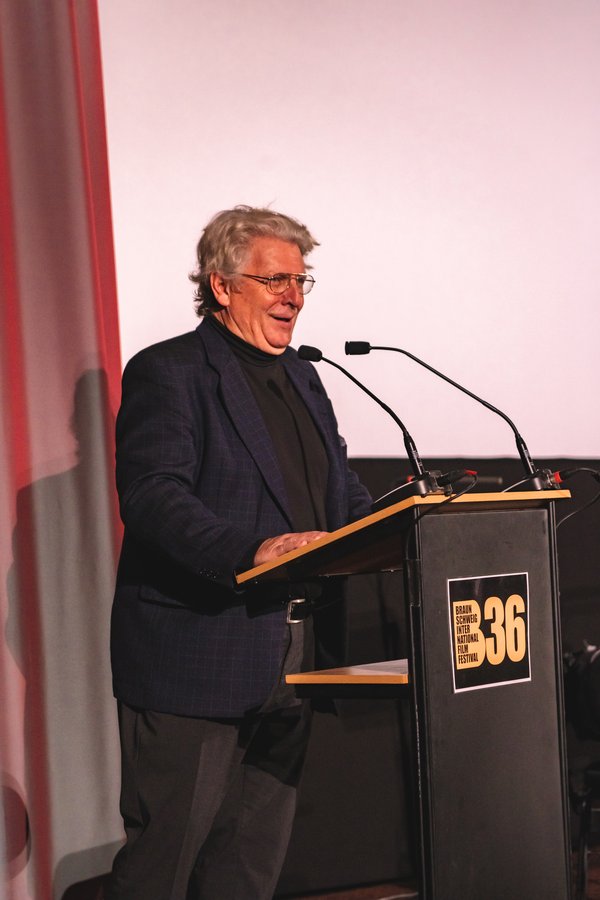