Looking back at almost 14.000 streamed films, the first online edition has been a great success for the organizers of the 34th Braunschweig International Film Festival: "Our entire festival team was thrilled about the very positive audience response," said festival director Andreas Lewin. "The experiment has been successful!", festival board members Florence Houdin and Thorsten Rinke agreed: “"We received amazing positive feedback, first and foremost through our social media channels."

"Lunana: A Yak in the Classroom" by Pawo Choying from Bhutan emerged as the audience favorite followed by "Open Season" by Swiss director Sabine Boss and the Canadian production "Antigone" by Sophie Deraspe.

The most frequently streamed documentaries were "Walchensee Forever" by Janna Ji Wonders, "Aalto" by Virpi Suutari, and "Nuclear Forever" by Carsten Rau. Latter won this year’s "Green Horizons Award" for the best film with a focus on sustainability.

"The Tent" by Rebecca Figenschau from Norway turned out to be the favorite of the free short film program, followed by the French short film "Hot Dog" by Flore Buban and "Meeting" by Jannis Alexander Kiefer with actress Gisa Flake from Braunschweig.

Lewin was delighted that the audience also took great interest in the extensively produced special program: "We intent to keep some of these features for our future festivals, for example the local film patronages. They account for the special charm of the Braunschweig Film Festival and show the wonderful solidarity among and with the protagonists of Braunschweig’s cultural scene."

Next to the film patrons, well-known people from Braunschweig who recommended a chosen film in a video statement, the festival had asked more than 30 directors to answer 5 questions about their films via video.
"In this difficult year, we were able to introduce the work of many filmmakers to a wide audience and to support them with our prizes as well as by presenting their films", emphasized festival director Lewin.

Clearly, this support was very much appreciated by the filmmakers. In his video statement, Marcus Lenz, whose "Rival" won the "Home Match" prize – the award for the best film with a regional link - pointed out how important this award is in times of Corona: "I need some kind of feedback which is hard to get right now, when we can’t go to the cinema, and when we can’t get together with the audience on festivals."

Both, Piotr Domalewski, who won the € 10,000 Volkswagen Financial Services Film Award with "I Never Cry", and French director Sarah Suco, whose film "The Dazzled" received the audience award for the best European debut or second film "Der Heinrich", acknowledged the importance of these prizes in the current pandemic crisis. These awards will enable them to start on future projects. All three prizes are supported by Volkswagen Financial Services, the festival’s main sponsor.

Charlène Favier ("Slalom"), who won the women’s film prize "Die TILDA", highlighted the importance of this award for the much-needed promotion of young female filmmakers. Another award winner was the actor Tucké Royale, who won the Braunschweig Film Award of € 3,000 for the best German-speaking emerging actor.

The festival plans to show the prizewinning films in presence of the awardees in the cinema in spring 2021, as soon as the pandemic situation allows such events to happen again.
The 35th Braunschweig International Film Festival will take place from November 1 to November 7, 2021 – hopefully on big screen in the cinema.

The video statements of the award winners can be found on the festival’s <link www.youtube.com/watch - external-link-new-window "Opens external link in new window">YouTube Channel</link>. 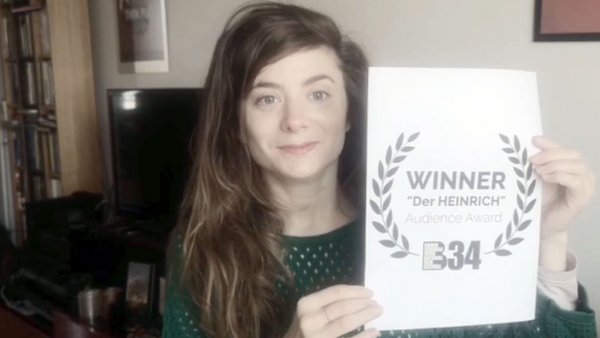 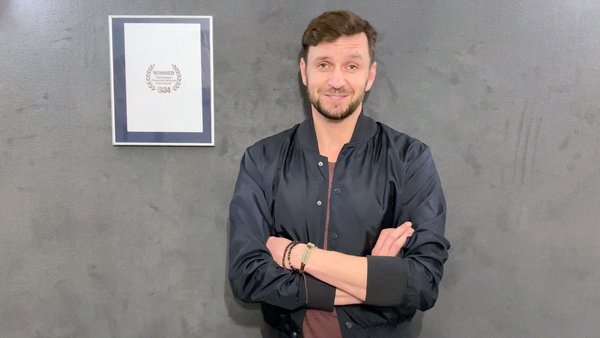 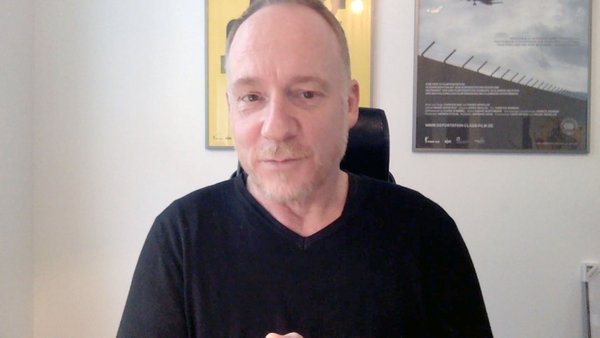 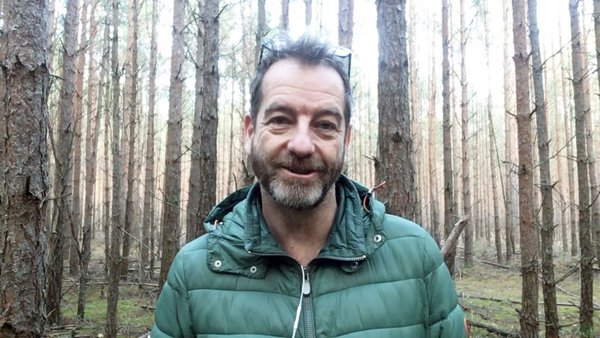 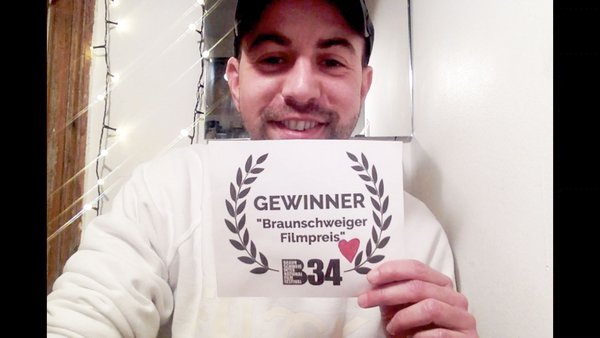