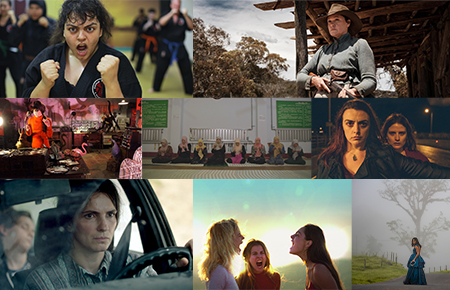 Eight international productions compete for the women’s film award „Die Tilda”. This award of € 5,000, donated by 65 women from Braunschweig’s urban society, wants to draw attention to female filmmakers in all their diversity. The internationally announced award honors diversity in every cinematic respect, be it genre, storytelling style, or narrative material, but also the diversity of the filmmakers themselves; It is aimed at women of every colour, culture, religion, and sexual orientation. Another objective is to promote female filmmakers who are at the beginning of their carrier and whose work has not yet found the attention it deserves.