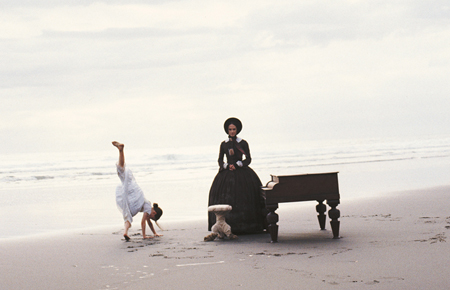 Eyes and Ears wide open – in close cooperation with the Braunschweig State Orchestra, the BIFF's film concerts will be brought together in a one-week film music festival entitled FXM FILM MEETS MUSIC for the second time. A Festival within the Festival – The medium-term goal is for FXM to make its name nationwide as an independent audience film festival for film and music within the framework of the BIFF. In addition to the Braunschweig State Orchestra, FXM will include the Scharoun-Theater Wolfsburg as a partner for the second time already. The region from Hanover to the Harz Mountains and Magdeburg urgently needs cultural beacons that will help to create identity – FXM offers the opportunity to become one of these events with a nationwide unique position.

FXM deliberately aims at being different from smaller silent film events in that FXM brings together film classics, current film images and, this year for the first time, video games with live music. In addition to the film music concerts, SOUND ON SCREEN offers a multi-faceted film programme with music documentaries, and in addition the film composer, Helmut Zerlett, will be honoured with the "White Lion" - the BIFF is dedicating a retrospective to him.