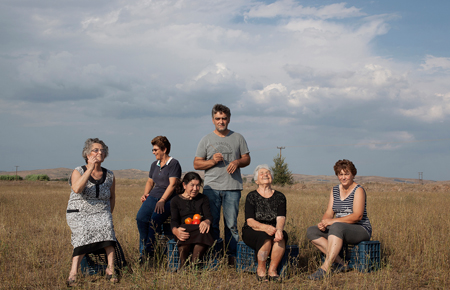 Our series on sustainability seems more relevant than ever on the first anniversary, the 5th edition of this series, under the sign of ever new temperature records, once-in-a-lifetime rain events happening every year in Germany, as well as the current raging forest fires taking place worldwide from Siberia to Europe, right over to the Amazon. In addition to our feature film, THE COUNTY, about an Icelandic dairy farmer fighting a corrupt agricultural cooperative, we will be showing a total of six documentaries in the competition for the GREEN HORIZONS AWARD, which is sponsored by the corporate group Oeding – among other things, on the protection of American salmon (ARTIFISHAL) which in view of current epigenetic findings is misunderstood, alternative approaches to the development of society (TRANSMODERNITY) and on the subject of plastic pollution of rivers in the form of an outdoor trip on a stand-up paddle board (FROM SOURCE TO SEA). For the first time in this series, we are showing – in addition to two programmes and out of competition - a supporting film which deals in a humorous way with the climate balance of cruise ships going to the South-Pole (LET´S GO TO ANTARCTICA!).