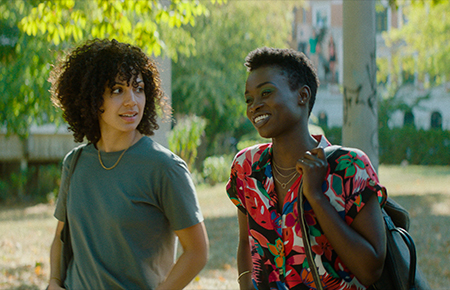 This year's NDF presents strong films by young filmmakers from Germany, Austria and Switzerland, focusing on disadvantage and heteronomy. In her debut film NICO, Eline Gehring powerfully shows a woman who struggles against the mental effects of a violent racist attack. In a completely different way, Sarah Blaßkiewitz addresses the topic of integration in her first feature-length film IVIE WIE IVIE. Both films have been nominated for the German-French Youth Award KINEMA. The Braunschweig Filmpreis, worth €5,000, sponsored by the Braunschweiger Filmfreunde, will again be awarded to the best newcomer actor or actress.

The NDF is supported by Gärtner Datensysteme.