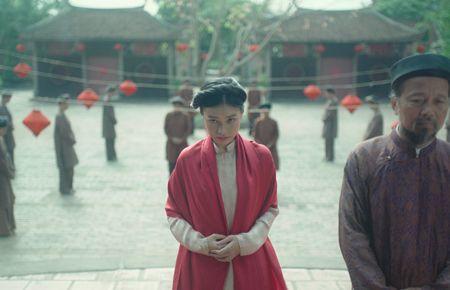 This year we can show 20 films from the international film scene in our series - more than ever before! It is interesting to note that there are many films being shown about women's fates, e.g. THE THIRD WIFE from Vietnam, set in the 19th century, the French Canadian A BROTHER'S LOVE, the SONG WITHOUT A NAME set in Peru in the 1980s, the Italian DAFNE, the visually stunning BEANPOLE from Russia as well as ADAM, the debut film of the young director, Maryam Touzani, from Morocco – its German premiere! The science fiction neo-western film BACURAU as well as the pretty funny LA GOMERA and TEHRAN: CITY OF LOVE enthrall us in very different ways.