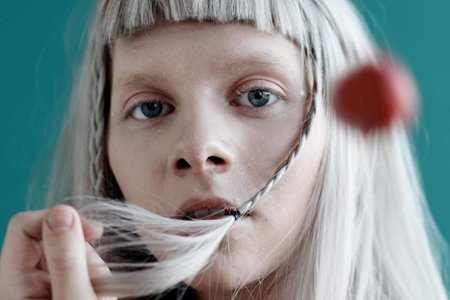 Sound on Screen goes Film Festival – for the 6th time! For nine years Sound on Screen has been presenting music film-highlights plus after show party or club concert in cooperation with Universum-cinema and Musik-Café Riptide. In this year, with the SOUND ON SCREEN FESTIVAL EDITION, we will again show a selection of highly topical music documentaries from all over the world. MR. JIMMY follows the Japanese Jimmy Pageimitator Akio Sakurai and his almost obsessive perfectionism at close quarters. RUDEBOY: THE STORY OF TROJAN RECORDS is a declaration of love to the cult label that brought the Caribbean sound to the British world of music and with MUSICA CUBANA – A STORY TO BE TOLD we travel to the musical melting pot that is Havana. In SHOW ME THE PICTURE: THE STORY OF JIM MARSHALL everything is about the legendary photographer and the music stars of the 60s and 70s. Strong women are at the centre of A DOG CALLED MONEY, which lets us be part of the creative process of musician P. J. Harvey, and also of ONCE AURORA, which accompanies the Norwegian talent Aurora Aksnes through the tough music industry. The film programme is complemented by the traditional Sound on Screen Party at the Riptide.